Craig began his musical life as a choirboy at St Paul’s Cathedral under the direction of Barry Rose. He began composing at the age of 10 and had works performed regularly while still a chorister.

After a degree at York University he returned to London to study at the Guildhall and sang again at St Paul’s as a tenor. At the time he was also arranging and copying music for West End shows such as Les Miserables and Miss Saigon. He also worked as musical assistant and orchestrator for David Heneker (Half a Sixpence) and David Fanshawe (African Sanctus).

In 1992 he became director of the MAYC Orchestra and Singers, performing concerts throughout the UK and being involved in a number of recordings and BBC broadcasts. During this time he wrote more than 250 orchestral scores ranging from Queen to Calamity Jane, Stravinsky and Stevie Wonder. Alongside this he began arranging and writing songs for children’s collections (Big Blue Planet, Love Shone Down) and producing recordings and string arrangements for various artists (Sheila Walsh, Kim Hill, Matt Redman). He is also well known as a conductor and arranger for Songs of Praise.

Recently he has collaborated with composer Tolga Kashif writing orchestrations for the RPO's Seo Taiji Symphony, the Classic FM chart topping CD by saxophonist Tyler Rix and the Genesis Suite which was premiered at the Barbican. He has been musical director of Young Voices UK for 13 years, bringing large school choirs together to play with a live band and solo artists, and currently conducts the MK Community Choir, Hart and Soul Community Choir and the Milton Keynes Youth Choir.

Craig's most recent enterprise is ChoirCommunity.net, a website which provides high quality choral arrangements and learning tracks for all types of choirs, especially Community Choirs. Now in its third year it has almost 4000 choirs registered worldwide and has a growing reputation in the choral market as the go to place for affordable and effective arrangements. More arrangers are joining regularly and we look forward to further development in 2021.       https://www.choircommunity.net/shop/craigmcleish/ 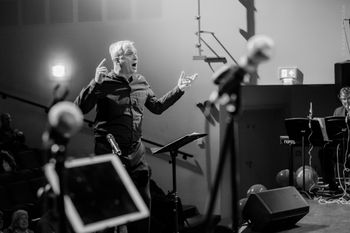 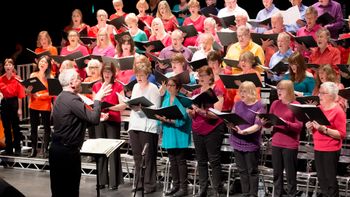 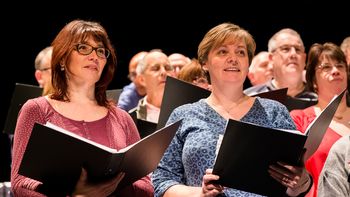 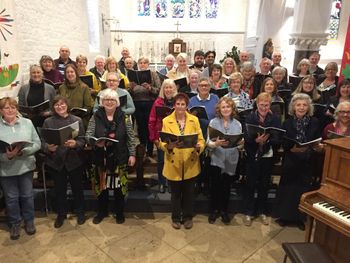 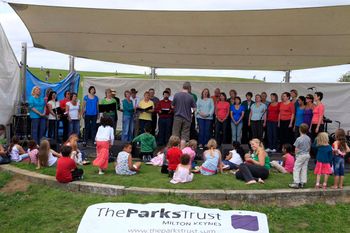 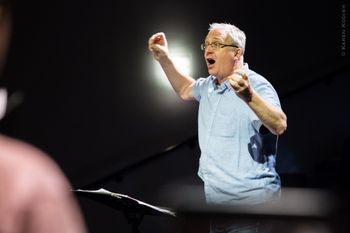 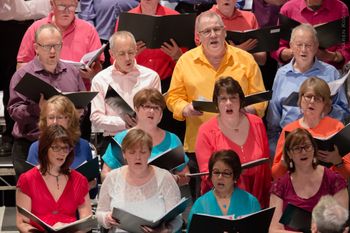 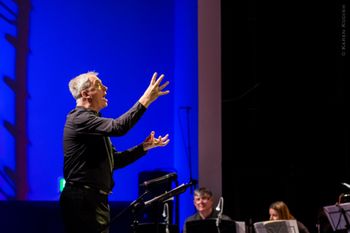 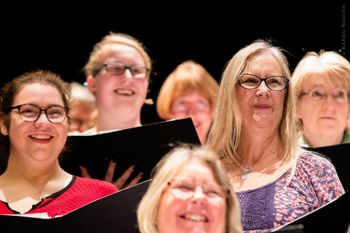